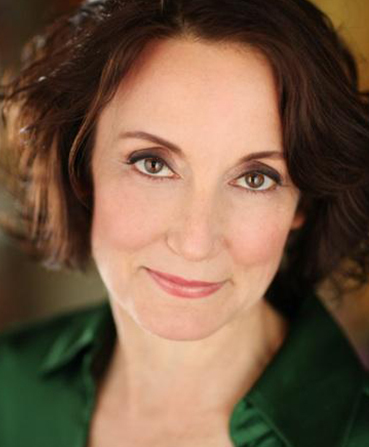 In addition to an extensive teaching and facilitation career Terri has worked as an actress appearing at the prestigious Oregon Shakespeare Festival, as well as other highly regarded regional theaters across the US. She is also a theater director working in universities, major regional theaters and cabarets, and has directed or acted in nearly all 36 of Shakespeare’s plays. In addition to her classical work, Terri is sought after for developing new plays, both as director and actress, and has collaborated with numerous award-winning contemporary playwrights.

Terri earned her B.F.A. from the University of Southern California.