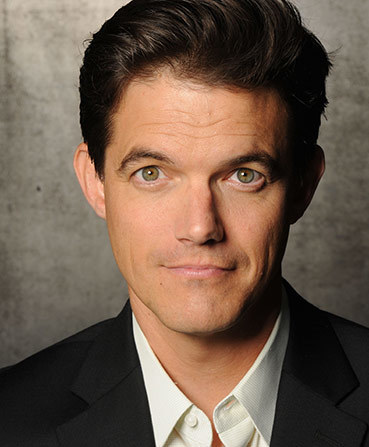 Ben has worked with a wide range of corporate clients such as Apple, Google,Pixar, and Goldman Sachs, facilitating engaging workshops and portraying characters in interactive live-action training scenarios. Whether in a small setting of ten participants or a large-scale training with hundreds of employees, Ben has helped teams from some of today’s most successful, innovative businesses to develop new and valuable skills and habits of mind.

As an actor, improviser, and physical comedian, Ben has performed in over ninety cities across the United States and in ten countries around the world with such companies as the American Conservatory Theater, BATS Improv, and Cirque du Soleil.

Ben earned his master's degree in teaching from Brown University and has over fifteen years of experience as an educator and trainer. Throughout, he brings the principles of improvisation to bear on the key challenges facing 21st-century organizations: collaboration, innovation, and adaptation.