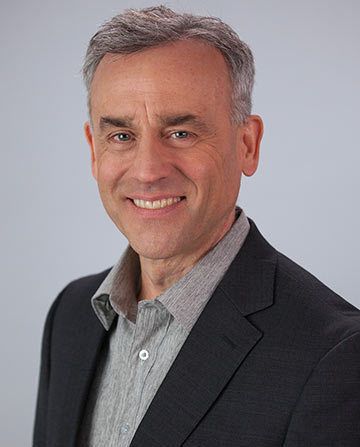 Marvin has worked with Stand & Deliver since 2012, serving clients at organizations like Black Rock, Deloitte and Cisco. Marvin focuses on helping individuals and teams find relevance in their messages; communicate honestly and without pretense; elevate their confidence; learn to read others; and communicate with brevity.

Marvin is an accomplished actor, acting teacher, director and musician whose honors include a Drama-Logue award for best actor in a stage production. He has taught acting a ACT, Berkeley Rep, the Academy of Art University and Voice One in San Francisco, among others. A graduate of Brown University in English literature, Marvin received his M.F.A. in theater from the American Conservatory Theater in San Francisco. He has performed in regional theater, voice-over, television and film, and appeared in the feature film Fruitvale.

As a musician, he has led and joined jazz and blues bands at clubs, festivals and concerts throughout the United States. His past jobs have included bartender, New York City taxi driver and coal miner.